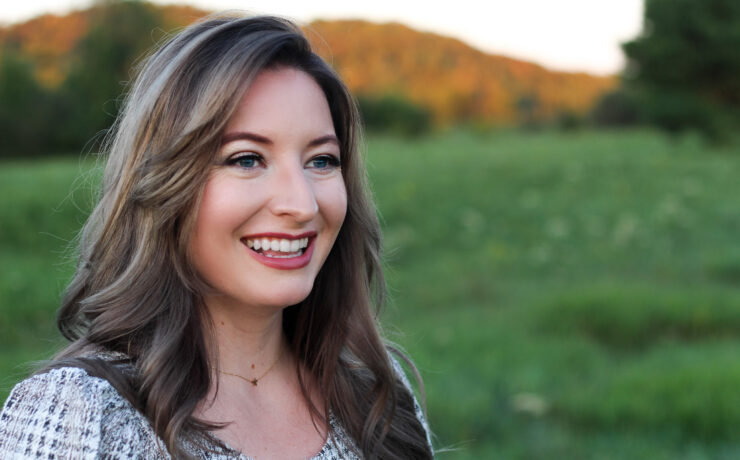 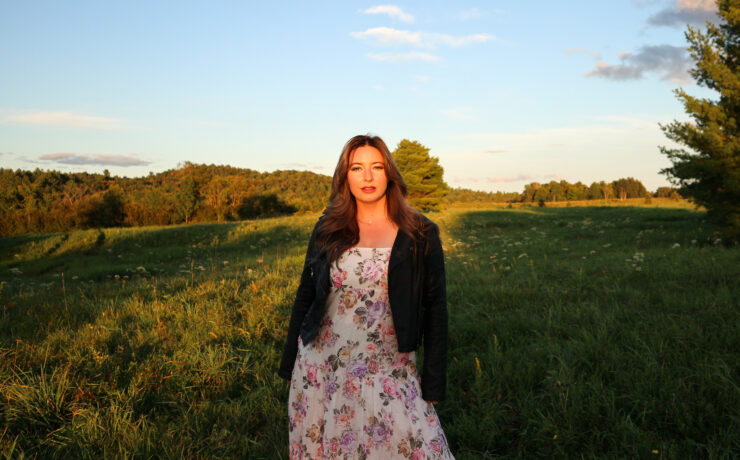 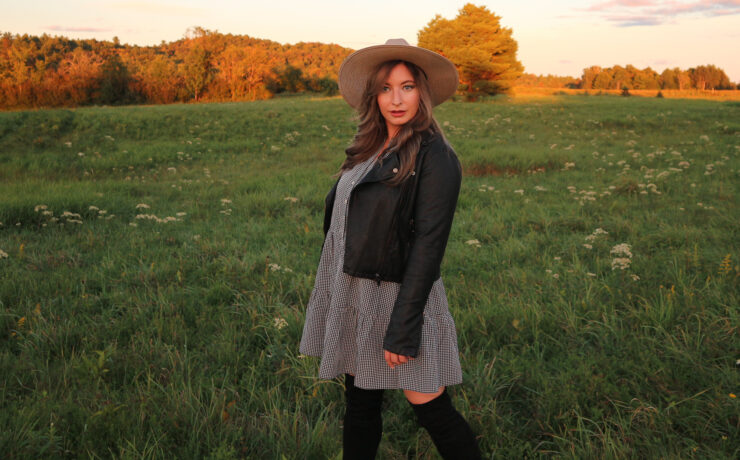 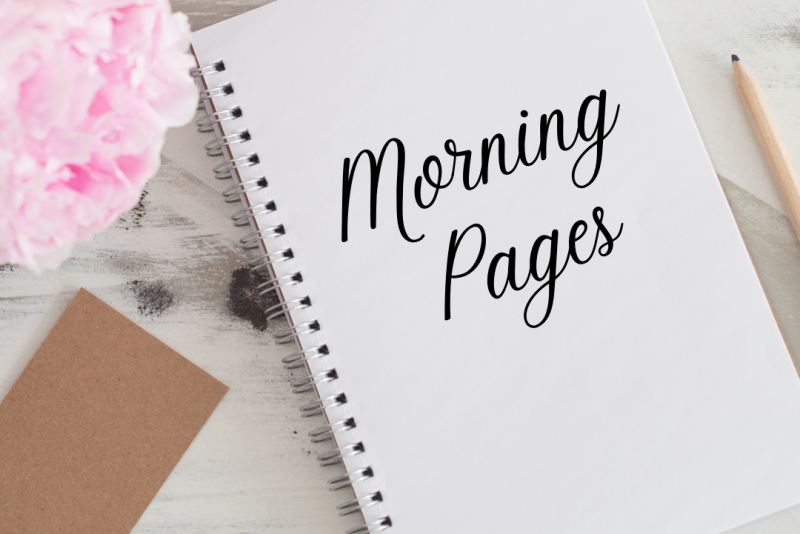 This is not a new idea, and there are many forms and names for “morning pages”.  It's a form of writing practice. I was introduced to the concept during one of my senior level songwriting classes at Belmont University.  It came to me from the book The Artist’s Way by Julia Cameron, and I have since adapted it into a practice that works for me, so today I’m going to share it with you because I believe much of my ability to write consistently can be attributed to this technique. Morning They are called morning pages for a reason, because…

Autumn, it sweeps in like a crisp wind bringing color and change with it.  Early autumn is cool breezes and warm days with nights that make you shiver in your… 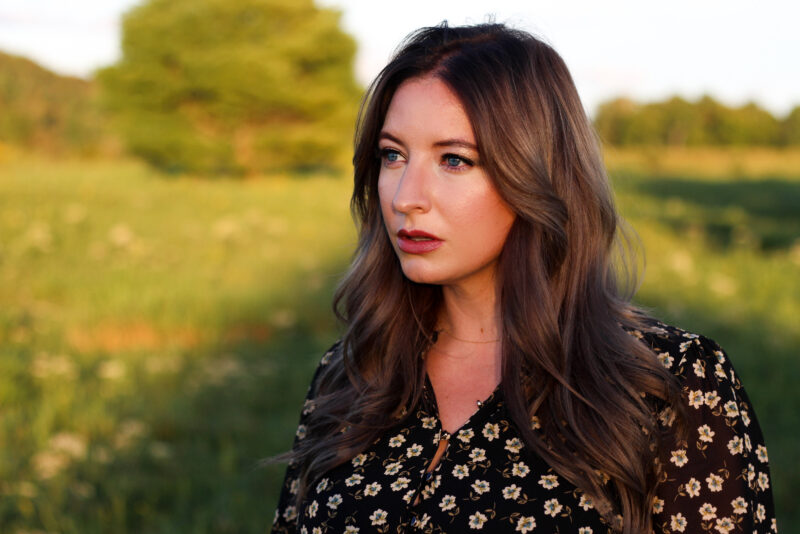 Chapter One of The Golden Promise

This is the first chapter of my debut novel – The Golden Promise. The story is a fantasy romance novel that follows two beings who have a strange connection. It’s…